Growing up on a dairy farm in Johnson County, Judge Shipman developed the strong values he lives by today—hard work, honesty, and common sense. Attending the University of Texas at Arlington, he graduated with honors in Accounting and began working as a C.P.A. at Ernest & Ernst (now Ernst & Young). Judge Shipman graduated from Texas Tech School of Law in 1983 and was licensed to practice law that same year. His entire legal career has been in the courtroom—first, as a prosecutor, then in private practice, and later as a judge. Judge Shipman became a state district judge in 1995 and served for twenty years presiding over family law matters, criminal cases, and complex civil cases. Judge Shipman is Board Certified in both Family Law and Criminal Trial and is a trained mediator by the Harvard Law School Negotiation Institute.

During his years on the bench, Judge Shipman noticed that sometimes despite hard work, dedication, and doing everything right—life can be harsh, and, frankly, unfair. A business partner leaves taking company secrets, employees, and customers that both partners worked hard to develop and opens a competing business. A spouse leaves with the kids in the middle of the night and cleans out the family savings account. A loan extended to a friend in need is not repaid. In times like these, even the most grounded person can take leave of their common sense.

As a judge, Judge Shipman could only offer the limited relief the law allows in these situations. Even when a person prevailed at trial and obtained a successful legal result—it was easy to see the negative impact that litigation had on people. Lost faith in someone they trusted, the expense of litigation, and loss of control over their life.

In contrast, Judge Shipman noticed a difference in people who resolved their disputes outside the traditional court process through mediation. In those cases, parties decided how to settle their legal disputes with the aid of their attorneys and a competent mediator—not by force of law. This often led to resolutions based on the parties’ underlying interests, that worked for their particular situation, and were not simply legal outcomes. The satisfaction of the parties and the creativity of the process has inspired Judge Shipman to devote his time to the alternative dispute resolution process. 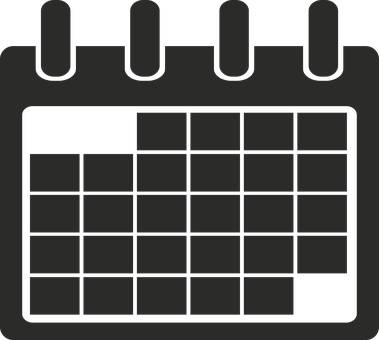